Skip to content
Yangshuo's travel guide, with all the recommendations and the tourist traps to avoid, China

As some friends and I had several days off, we chose Yangshuo’s county (Yáng shuò) to spend the holidays and see what’s the buzz about this town and its countryside.

The days off were because the first week of October is a national holiday throughout China, known as the Golden Week for the National Day (the other ‘Golden Week’ is for the Chinese Lunar New Year). People would usually go back to the office on Saturday to work 7 days straight, unlike western countries, where normally we would take the weekend off too. Lazy foreigners… 😉

Holiday in China mean insane travel activity, endless crowds fighting for a ticket on the next bus or train, to put their bag on board and themselves too. It looks like an authentic swarm, all trying to reach their parent’s home at any price (as it is customary), despite the endless hours in an uncomfortable bus/car/train/tiny motorbikes, crammed with other people in the same situation, with luggage, farm animals, and of course, non-stop crying children.

But when landing in Yangshuo’s county, everything slows down and any sense of time disappears… 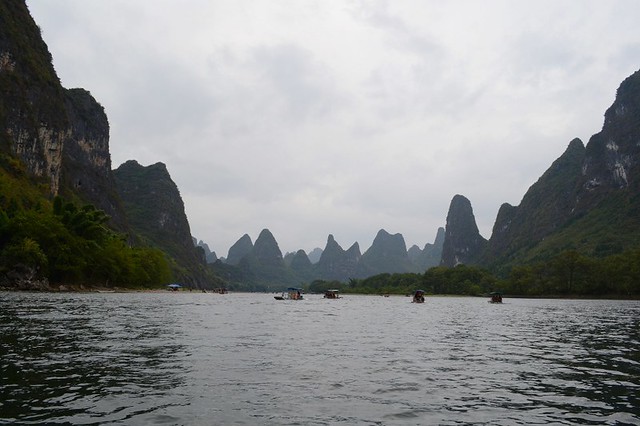 These are karst mountains surrounding Yangshuo and its countryside along the Li River, creating a famous landscape with hundreds upon hundreds of these limestone hills dotting the skyline. This beautiful scenery is a common topic in many Chinese paintings, poetry, old tales, money (20 kuài bill) and even cigarette brands: 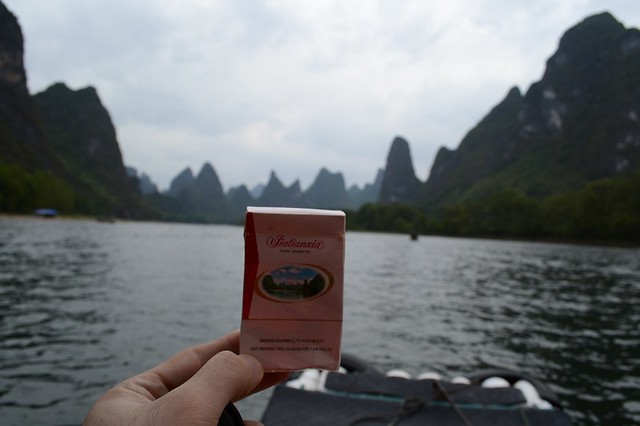 Luckily for us, tourism in Yangshuo is still domestic, so prices are fairly low… it feels more like being in any other crowded Chinese city. Besides the stunning views and river-related activities, the city itself is absolutely charming. Getting lost should be one of your first activities as soon as you unpack! 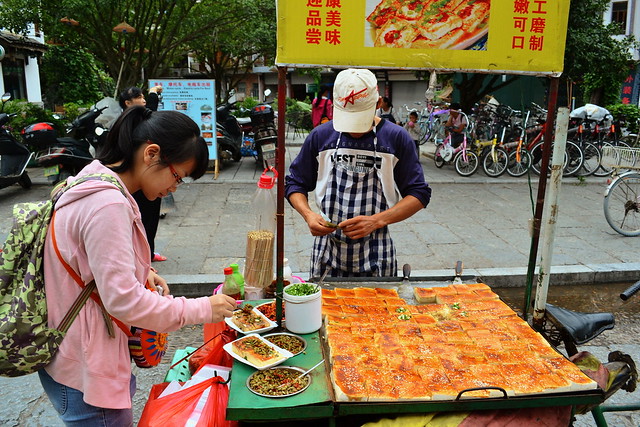 West Street, also called English Corner or Foreigners’ Street, is one of the main places to do so. It’s basically full of Western-themed restaurants, sometimes managed also by foreigners, all kind of trinket shops, street beggars, pubs where to have fun at night (Chinese-style), street food hawkers and an endless list of things to see, eat, drink, and do, enjoy the beat of the city, which starts its party mood at 6-7 night, when all the tourists get back from their activities in the county and the neon lights are lit. 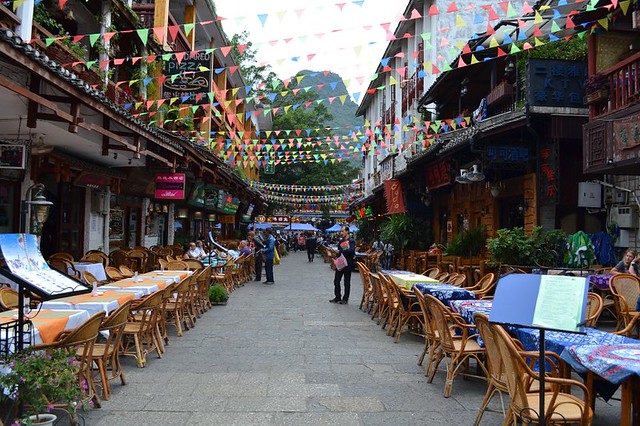 After the dark, the city changes completely. The narrow streets cannot contain the affluence of people, and most of the time you’ll be drifting with the crowd and occasionally stopping to bargain over some trinket. Clubs and pubs with live music don’t stop until 3-4 in the morning. There are places for all the tastes, so don’t hesitate to have a shot at them all! 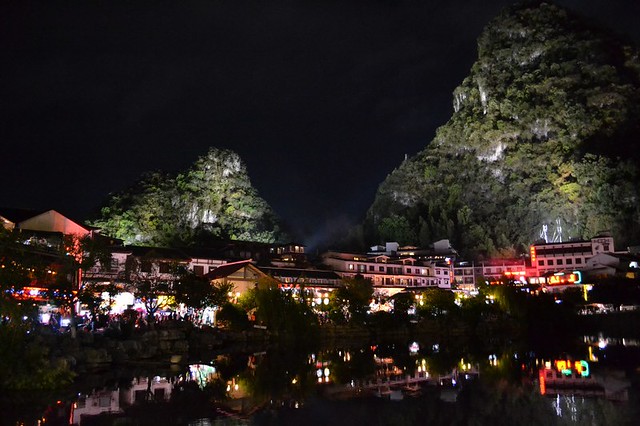 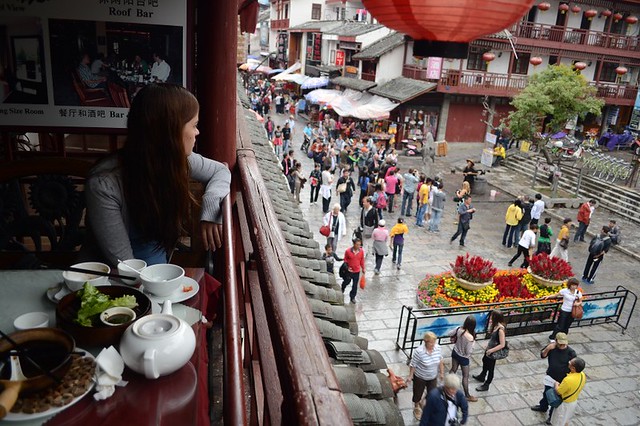 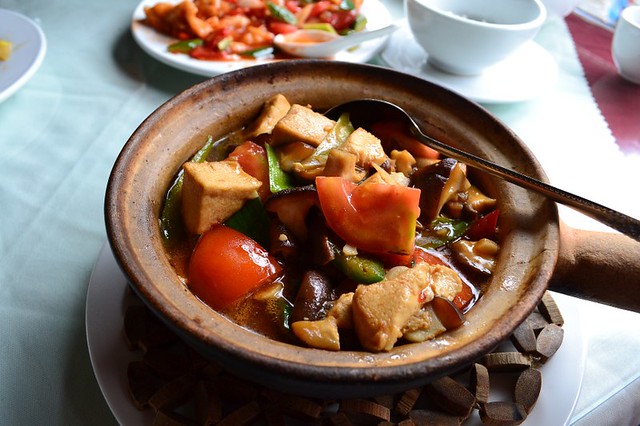 I hope you will enjoy the city and its county!