Skip to content
Culiacán, Sinaloa's capital and hometown for the most powerful drug lords Mexico has ever seen, has on its account having many and famous special landmarks, often bounded to the inherent narco culture ingrained in the territory, but one of the least known is a structure crowning many houses in the upper-scale districts of the city: domes.

Culiacán, Sinaloa‘s capital and hometown for Mexico’s most powerful drug lords, has plenty of landmarks linked to the local narco culture, but one of the least recognized is a structure crowning houses in the upper-scale districts: domes. 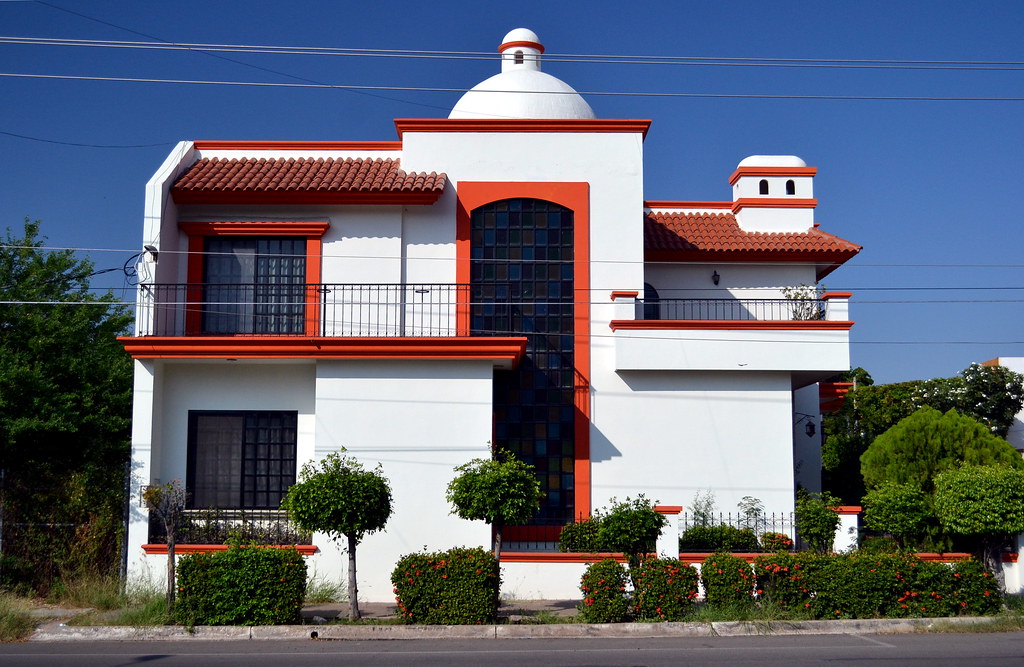 These domes are merely decorative, with no structural purpose, no skylight; and their most important characteristic is being a symbol of status and local architecture, topping houses in the wealthy districts of Las Quintas, La Campiña, Chapule and La Lomita. Mention apart is their presence in other structures, like graves and street cenotaphs.

There are different accounts of their origin. One of them tracks it to the Cathedral of San Miguel Árcangel, at Culiacán’s downtown, but the most plausible is related to the work of the Spanish architect Félix Candela in Mexico, who popularized this structure in the country during the 60s.

In Culiacán they had their heyday during the 70s, peaking in popularity among the long-established wealthy families of the city before their adoption as a symbol of status by drug kingpins, as this is one of the many ways these people have to legitimize their wealth: copying the trends and habits from the posh and legally rich families. 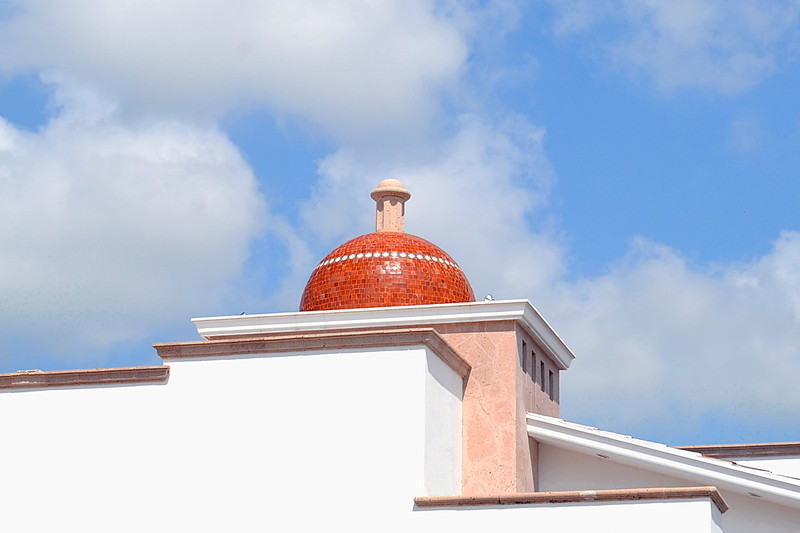 Despite the ‘bad’ reputation they had during a long time because of this, domes kept being built and adopted in many constructions, becoming a sign of local architecture, and nowadays they can be seen again, modernized in their use and appearance.

Some street cenotaphs have it too, for the same reasons explained:

Local cemeteries have them as well, from the popular Cementerio Municipal…

… to the luxurious Jardines del Humaya, where all the mausoleums and cenotaphs are reproductions of real mansions and narco houses, not only on the exterior, but also inside, as some have AC, kitchen, living rooms, and more:

Anyhow, these domes have become another representative element from Culiacán, something everybody relates to it, at the same level as their street cenotaphs, narcocorridos or stunning sunsets. 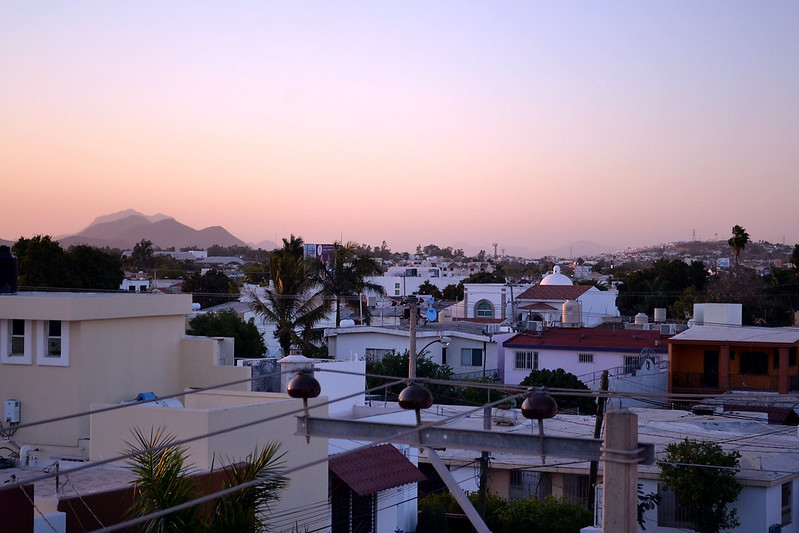